Share a memory
Obituary & Services
Tribute Wall
Donations
Read more about the life story of Sandra and share your memory.

Samm had a love of movies and all that entails. After high school graduation, she was determined to learn all she could about writing and filming movies.  She immediately moved to Miami, Florida to begin her education, by becoming a still model first.  Then came small acting jobs in movies, followed by television commercials, and she was then forever bitten by the film bug.  She started writing scripts, working for the directors on various projects, and being on set for new T.V. shows. Finally, being acknowledged as a screen writer was a goal she had worked towards most of her life.  She became a member of the Writer Screen Actor Guild and that is when she added another 'M' to Sam. There was already a Sam Smith member in WSAG and SAG. From then on, she was known as Samm. She was always looking ahead to each new adventure and writing scripts to submit for filming. Eventually her scripts began appearing as acting on various T.V. shows  and films. Her bright mind, love of life, joy, kindness  and generosity made her stand out and people were drawn to her.  Samm will be missed by many and loved by all, especially her beloved pets.

She is survived by her sister, Jonnie Smith Worth and husband, Curtis, of Saginaw, Texas; step-sisters, Carolyn Hodge and Judy Wilson, both from Fort Worth, Texas; Uncle, Teddie Parsons, of Carl Junction, MO; Nephews, Eric Franson of Lewisville, Texas, Keith Smiley of Dallas, Texas, Brian and Christina Smith, and a host of cousins.

Sandra Sue Smith will be laid to rest Monday, January 16th at the Sherman City Cemetery, Sherman, KS alongside her parents, grandparents, Beloved Aunt, Neva and generations of other family members.

To send flowers to the family or plant a tree in memory of Sandra "Samm" Smith, please visit our floral store. 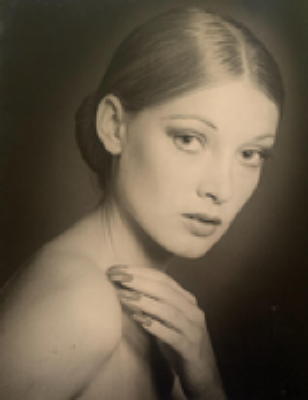 You can still show your support by sending flowers directly to the family, or by planting a memorial tree in the memory of Sandra "Samm" Smith