Share a memory
Obituary & Services
Tribute Wall
Donations
Read more about the life story of Jorge and share your memory.

We are deeply saddened by the passing of Jorge Suris, age 58, on November 8, 2022.  Born on May 10, he sometimes joked he was the best Mother’s Day gift his mom ever received.

To honor his memory and a life well-lived, there will be a memorial service on November 27, 2022 beginning at 4:30 PM at DriveExotic, 9012 Performance Ct., Cresson, TX.

In lieu of flowers, please consider a donation to Rehoboth Ministries.

Jorge was a true gearhead. He loved all things cars, trucks, motorcycles, drag races… you get the idea. Throughout his life, he owned, built, and worked on a myriad of racing vehicles. He won numerous trophies, including a Wally, drag racing’s most prestigious trophy.

He was also a dog lover. His love of cars and animals is reflected in his dachshund’s name, Mopar. As many of you know, he only wore two kinds of t-shirts, those with car stuff or wiener dog stuff.

His nephews, Robert and Alex share Jorge’s enthusiasm for motorsports. His three great nephews often attended races as his “pit crew.” They lovingly referred to him as “Gruncle,” grumpy uncle.

He was preceded in death by his parents, Lidia Hernandez Surís and Dr. Efren Surís; and his sister, Trish Cummings.

Jorge was the fifth of six siblings (three girls and three boys).

He is survived by sisters, Lydia Surís and Dr. Alina Surís; and brothers, Javier Surís and Ignacio Surís; nephew, Robert Rangel, married to Heather Moon, and their sons, Michael (3) and Bryce (1), and nephew, Alex Sierra, married to Brittney Oney, and their son, Jameson Sierra (2). 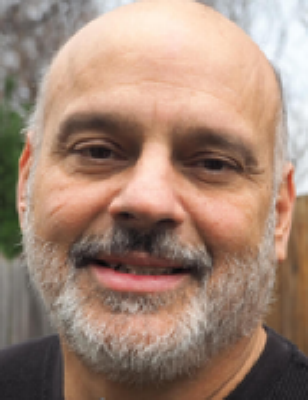